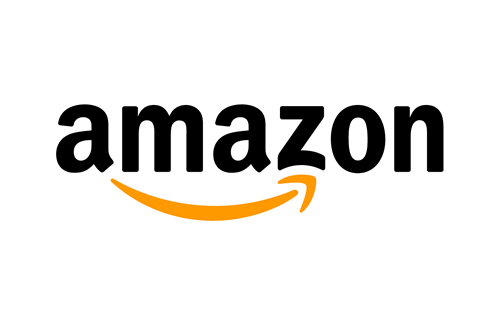 Fianna Fáil TD for Clare Cathal Crowe is welcoming reports that global retail giant Amazon is potentially looking to Shannon for an Irish expansion.
According to reports in today’s Irish Independent, the US multinational is in talks with Shannon Group about the possibility of locating a significant distribution facility and other infrastructure at Shannon Airport.
“This is hugely significant news for Shannon, for Clare and for Ireland, if these talks prove fruitful,” said Deputy Crowe.
“Amazon is an extremely well-established company and has flourished during the Covid-19 pandemic, with record profits of $6.3 billion US dollars in the final quarter of last year.
“To have a company of this calibre looking at Shannon is massive and would be a huge endorsement of the potential of Shannon Airport and the Midwest region as a whole.
“This would be a lifeline for Shannon Airport at an extremely difficult time in its proud history.
“As Fianna Fáil’s aviation spokesperson I’ve been strongly pushing the case for a new cargo role at Shannon for some time now.
“In the days before Christmas, I had a lengthy chat with the Taoiseach during which we discussed future pathways for Shannon.
“I will do everything I possibly can, at the highest levels, to ensure that the full potential of Shannon is realised.”
-ENDS-