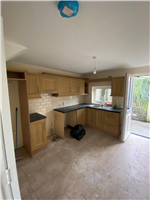 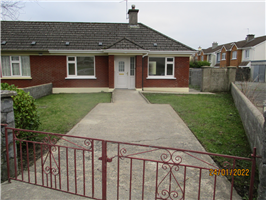 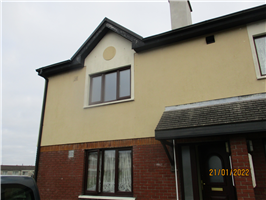 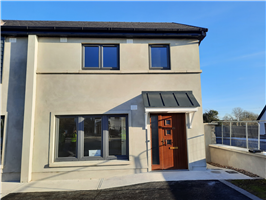 This property is being made available through an Approved Housing Body, Clúid Housing 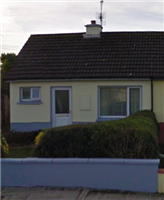 Fianna Fáil TD for Clare Cathal Crowe has welcomed the allocation of €1.6 million in funding for works across 19 schools in Clare.

The approvals in this county form part of a total of 497 projects nationwide which will benefit from funding under the Summer Works Scheme.

“I’m delighted that this funding has been secured for 15 primary schools and four secondary schools across our county,” said Deputy Crowe.

“I want to firstly thank my colleague, Minister Norma Foley, for green-lighting these allocations.

“As somebody who spent 16 years at the top of the classroom, I know first-hand how important it is to ensure that our school buildings and facilities are up to scratch, to ensure that the education of children is the number one priority of all of the school staff.

“It’s also important to note that the funding has been announced well in advance of the summer to give a decent lead-in period to all principals and staff to put the necessary preparations in place ahead of the summer break.

“One of the most significant projects that will be able to proceed thanks to this injection of funding is at St Michael’s Community College in Kilmihil.

“The school has been approved for new science labs, including gas works, which will greatly enhance the scientific education of the young people of Kilmihil going forward.

“I look forward to visiting the chosen schools over the coming months and seeing where this funding is utilised and I stand ready to speak to all of the principals and provide guidance and advice where possible.”

The Clare schools are as follows:

Fianna Fáil TD for Clare Cathal Crowe has welcomed the refusal of planning permission for a major new windfarm just 6km away from the town of Miltown Malbay.

“I was one of the objectors to this project and I want to make it crystal clear at the outset that I am 100% in favour of wind and renewable energy,” said Deputy Crowe.

“This issue here is that there is an excessive concentration of windfarms in this part of the county, far in excess of anything I’ve seen elsewhere in the country.

“I have a number of concerns relating to access, bird breeding habitats, the bog, displacement of turf banks and many more but one of the things that really struck me when I was back there lately was the noise already coming from Slieve Callan just across the valley from it.

“It reminds me of what I’m used to hearing on the apron of Shannon Airport’s runway – this loud, trundling noise each time the rotor of the turbine went around.

“The community have made it abundantly clear to me that while they support renewable energies, there comes a time when enough is enough and they’ve endured more than fair share and the proliferation of wind turbines and the issues these have brought to their community has to stop.

“I also want to say to the residents in the location that I’ve lodged a planning enforcement complaint relating to Slieve Callan.

“This farm is there and will be there for a long time to come but when that was granted planning permission, there were certain parameters relating to noise emissions, flicker effect etc and many have the belief that these thresholds are being breached and have raised this with me and others.

“On this basis, I have made a complaint and that investigation is now underway.

“Enough is enough – there’s more than enough wind turbine in this corner of our county and I reiterate my belief that the future of wind energy must now be focused on offshore developments.

“The winds are greater, the turbines are more efficient in the oceans and they are much less visually intrusive – it’s a no brainer.” 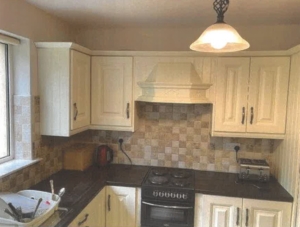 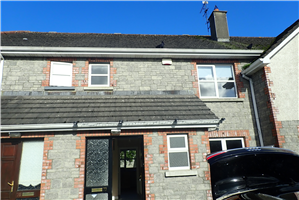 Fianna Fáil TD for Clare Cathal Crowe has welcomed confirmation from Education Minister Norma Foley that a new school building on a new site will be progressed to replace Mary Immaculate College, Lisdoonvarna.

“It’s hugely welcome news to see that this much-needed replacement school will see the light of day,” said Deputy Crowe.

“As someone with 15 years of teaching in classrooms, I know only too well the need for learning facilities to be of a high standard and Mary Immaculate College in Lisdoonvarna is an old building which has reached an end-of-life point in terms of being an educational facility.

“I’m glad that the department have taken the decisive decision to now progress this to an outright new build.

“Now the real work begins in terms of identifying a new site and engaging proactively with school patrons to progress a design, obtain planning permission and to bring this to the point of construction.” 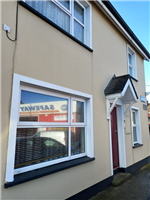 These are 20 year leased properties. 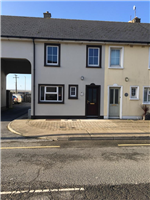 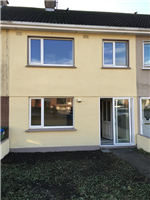 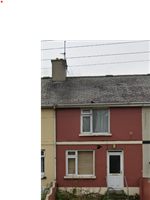 Fianna Fáil TD for Clare Cathal Crowe has welcomed the allocation of €524,000 in funding for Scariff, under the Rural Regeneration Development Fund.

This will go a long way towards the estimated cost of €655,000 to transform the town in terms of tackling derelict properties, enhancing the public realm and generating economic growth and footfall.

“This funding will be transformational for Scariff town,” said Deputy Crowe.

“Scariff is known for being vibrant and picturesque but now, with major works planned for the nearby island of Inis Cealtra it’ll become a tourism gateway of even greater importance in the Lough Derg region.

“This funding will help to revamp the town centre and address dereliction first and foremost.

“It’s hoped that one particular derelict building can be acquired and used to develop a Multi Service Innovation and Engagement Hub and improved public realm for the Market Square in the town centre.

“The revamped town centre should entice more people to Scariff and hopefully also make it attractive for people to overnight in the area when visiting Lough Derg.

“I met with a number of local activists a number of months ago – namely Debbie Bent and Clare Henchy of Scariff Community Council, Denis Tuohy of Scariff Town Team and Councillor Pat Hayes – and since then, have a path worn to Minister Humphreys’ office trying to get this over the line.

“I am somewhat disappointed that a project submitted for the Kilrush area has not been selected on this occasion.

“This application related to a proposal to develop a marine training facility in the town.

“Whilst I’m disappointed that it hasn’t been approved on this occasion, I very much consider this to be a viable project for the future and I hope to work with local councillors and stakeholders to ensure that new life is breathed into these plans and that it goes forward once again for public monies.”